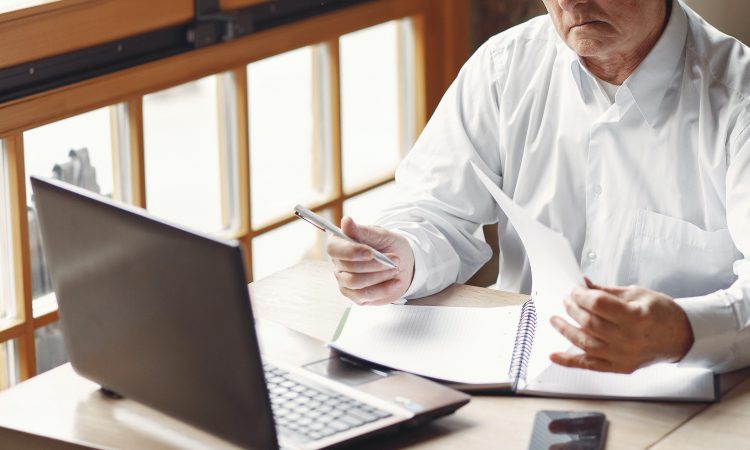 A Guide to Personal Insolvency Arrangements (PIA) has been launched by the Irish Farmers Association (IFA) today (Friday, December 4).

The IFA Debt Support Service was established following the last recession to provide specific support to farmers in arrears, according to the farm organisation.

This confidential service is comprised of an experienced team of IFA volunteers working with professional support to provide assistance to IFA members in financial difficulty.

Commenting, Stapleton said the IFA has worked with over 500 farmers over the last few years. While the n…

Read the full article at: https://www.agriland.ie/farming-news/guide-to-personal-insolvency-arrangements-launched-by-ifa/